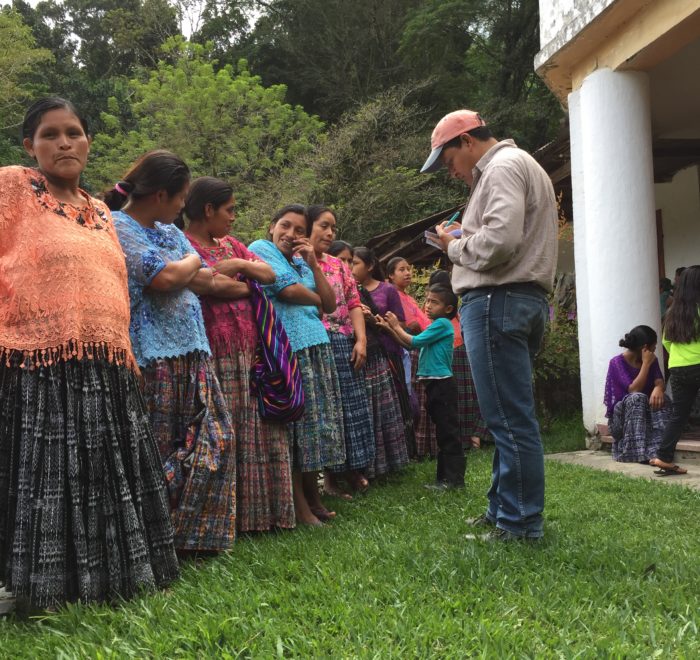 75% of the world’s poor are small farmers making the transition from subsistence to commercial farming. However, less than 15% of these farmers have access to substantive agricultural extension and environmental extension is extremely modest.

SID’s solution is a regional program that starts at scale rather than attempting to scale up the success of a smaller project. Farmers in a region learn the practices by which they can graduate from poverty and be encouraged to adopt them. Farmers that demonstrate their commitment to adopting the practices by selecting and paying local extension providers receive twice monthly technical assistance in adopting them.

Two major mountain chains cross Guatemala from west to east and form the central region of the country, called the Western Highlands. In addition, there is a coastal region to the south of the mountains along the Pacific Ocean. There is also a lowland region to the north of the mountains called the Petén that stretches all the way to Mexico’s Yucatán Peninsula. The climate of the Pacific coast and Petén lowlands is hot and humid. The climate of the Western Highlands is temperate, with warm sunny days and cool evenings. 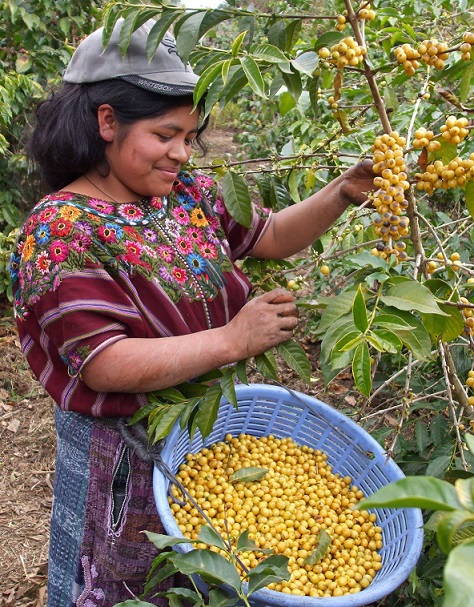 Perú is the fourth most populous country in South America, with a total population of more than 31 million. 22 of the 31 million live in urban areas, and nearly 11 million of them live in Lima, the capital city. More than half of the rural population of 8.3 million is classified as poor, and the majority of them are small farmers living in the Sierra region of the country.

Bolivia is the poorest country in South America, and the third poorest in Latin America, after Haiti and Guatemala. Bolivia has a population of 11 million; 71% of the population is Native American; and the large Native American population and extreme poverty rates are no coincidence. Bolivia’s Aymara and Quechua Indians worked for hundreds of years as indentured laborers on the large plantations of the Spaniards and their descendents. After the Revolution of 1952, the Aymara and Quechua were given title to the land they worked. But most of the land was eroded, and they needed, and still need, to reclaim their eroded farmland and increase their productivity to make a good living from their farming. 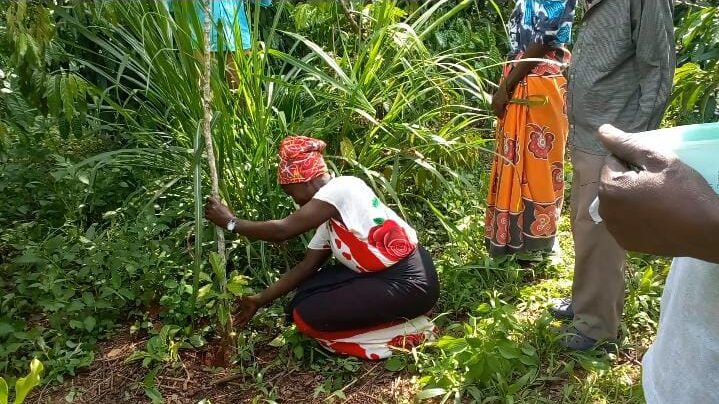 Uganda is a nation of small farmers with a total population of 46 million. 85% of coffee farmers in Uganda grow Robusta coffee while 15% grow Arabica coffee. The Central region has the highest concentration of Robusta coffee farmers, with 38% of the total. The heart of the Central region is the Luweero District which has two rainy seasons and two dry/harvest seasons and has 702 coffee-producing villages.