Board of Directors Bios 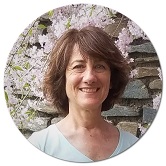 Nancy Hirschhorn served over 30 years with the United States Department of Agriculture’s Foreign Agricultural Service (FAS), and retired as a Branch Chief for Horticultural Crops where she oversaw the Foreign Market Development and Market Access Programs for more than 30 horticultural product industry organizations.  Her vast experience with FAS includes oversight of the Emerging Markets Program, Technical Assistance for Specialty Crops Program and Quality Samples Program.  She is a Spanish speaker, having lived and worked in Latin America and Spain. Since her retirement from USDA in December, 2016, Ms. Hirschhorn has volunteered with Carecen, HIAS, and the Smithsonian Museum of American History. 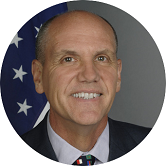 Thomas Armbruster is a retired U.S. Ambassador to the Republic of the Marshall Islands.  He is currently the Team Leader for the Office of the Inspector General at the U.S. State Department.  Previous diplomatic assignments include Front Office positions in Russia, Mexico and Tajikistan as Consul General and Deputy Chief of Mission.  In addition, he was Control Officer for Presidential visits in Finland, Russia and Mexico and Lead Negotiator for U.S. Russian emergency response treaty.  He earned a master’s degree in International Relations and Affairs from St. Mary’s University and a master’s degree in International Relations and National Security Studies from the Naval War College. 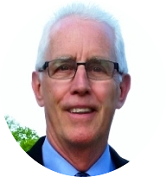 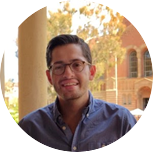 Ernesto Cruz is on the North American Business Planning team with Nike, Inc. in Beaverton, Oregon.  He earned an MBA at UCLA Anderson School of Management. Prior to Anderson, Ernesto was with Deloitte in New York City, focusing on Audit Enterprise Risk and Mergers & Acquisitions. Originally from Monterrey, Mexico, Ernesto is a graduate of University of Texas at Austin where he earned his master’s degree in Accounting & Business Management and ITESM in Mexico where he earned his bachelor’s degree in Accounting & Finance. 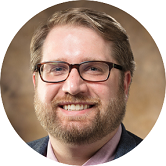 Colby Duren is Director of the Indigenous Food and Agriculture Initiative at the University of Arkansas and served prior to this was the Policy Director and Staff Attorney with the Initiative.  He has over 11 years of experience in federal Indian law and policy, with a specific focus on food, agriculture, natural resources, and economic development. Prior to joining the Initiative, Colby served as Staff Attorney and Legislative Counsel for the National Congress of American Indians (NCAI) in Washington, DC, Legal Assistant for the Native American Rights Fund (NARF) Washington, DC office, and a Paralegal and Legislative Assistant at a Washington, DC law firm specializing in food and agriculture, and represented Tribes on land reparation and agriculture issues. Colby earned his law degree from the American University Washington College of Law and his Bachelor of Arts from Vassar College. In 2016, Colby was nominated by the Native American Bar Association of Washington, DC for its Significant Contribution in Indian Law Award for his work on environmental issues in Indian Country. 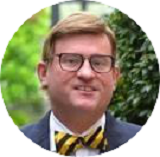 Scott Hansen is the Principal and Intellectual Property Attorney at Viking IP, firm that he founded.  Prior to creating Viking IP, Scott served as a technology attorney at the headquarters of Western Digital, one of the largest computer hard disk drive manufacturers in the world.  He was also partner at an international law firm and an attorney at a top intellectual property boutique firm.  He is a member of the Los Angeles Intellectual Property Law Association (LAIPLA), where he has chaired the Sponsorship Committee.  Scott earned his J.D. (cum laude) from Indiana University Maurer School of Law, an M.S. in Mechanical Engineering from UC Santa Barbara, and a B.S. with degrees in Political Science and Applied Mechanics from UC San Diego. 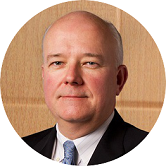 From 1997 to 2005, Paul served as chief counsel and staff director to the U.S. Senate Committee on Indian Affairs.  Prior to his tenure in the Senate, Paul was counsel and government affairs director to the National Congress of American Indians, the oldest and most representative Indian tribal advocacy organization in the nation.   Paul holds a J.D. from Temple University School of Law and a bachelor’s degree in International Relations and Economics from the University of Delaware. 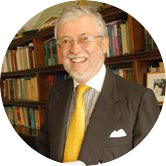